Appointed in May 2021, Deputy Administrator Veronica Vanterpool brings to FTA, and to our discussion, her experience as the first Chief Innovation Officer at Delaware Transit Corporation, where she launched the state’s first on-demand microtransit service in a rural community and oversaw the autonomous shuttle demonstration program. Her previous roles include being the Deputy Director of the national Vision Zero Network, executive director of the New York City based Tri-State Transportation Campaign, and board member of the New York Metropolitan Transportation Authority. 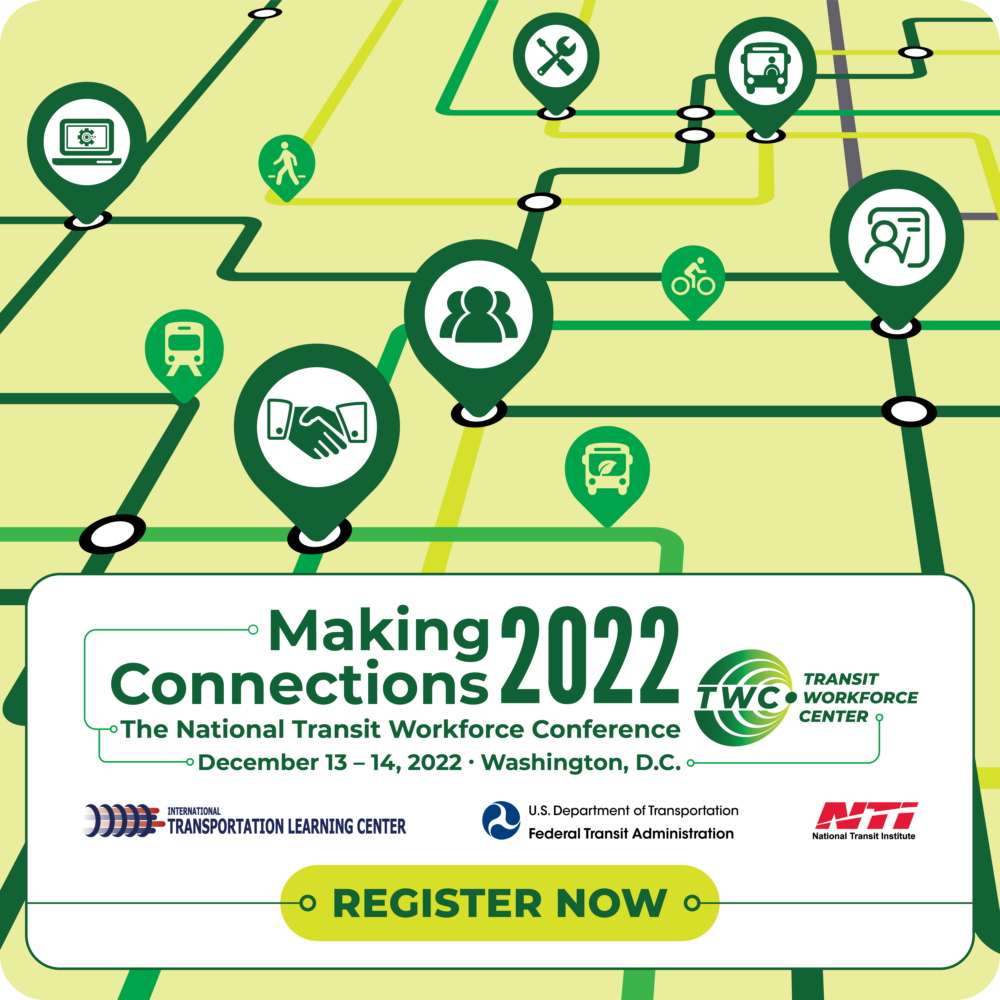