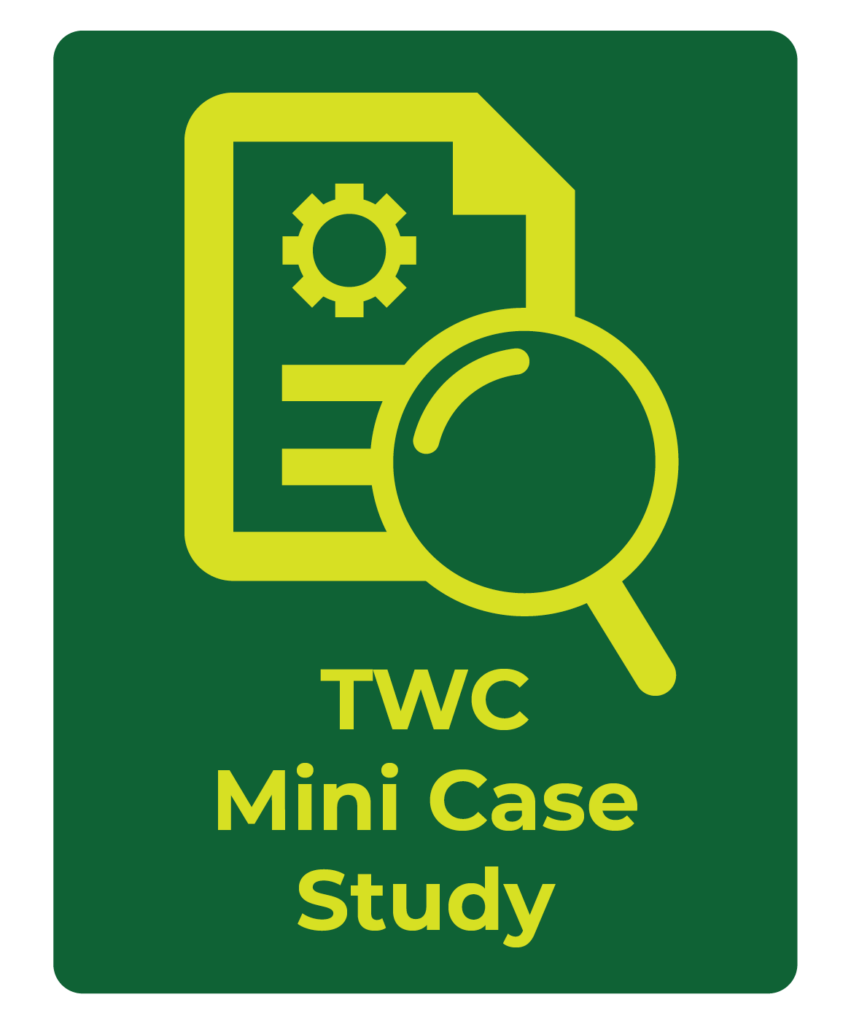 Faced with driver shortages, CCRTA and Amalgamated Transit Union Local 1548 worked together and negotiated driver raises and $1,000 bonuses paid after 90-days. In addition, a six-step salary scale to reach the top pay grade was reduced to two steps. Drivers can now reach the top pay level within two years.

Barnstable County’s senior population is among the largest per capita in the country, and CCRTA has instituted hiring initiatives aimed toward the senior and retiree population. In connecting with this population, CCRTA has taken a variety of actions, including:

CCRTA values its older workforce and their commitment to the job; through its efforts, it has been able to hire a dozen seniors and retirees as drivers. The agency notes that with this population, it is reasonable to expect excellent attendance, while also allowing for the potential of more short-term disability and time for medical appointments. COVID-19 saw CCRTA lose about half of its senior workforce, given seniors’ sensitivity to exposure. However, CCRTA is renewing its recruitment efforts in this area through the various methods noted.