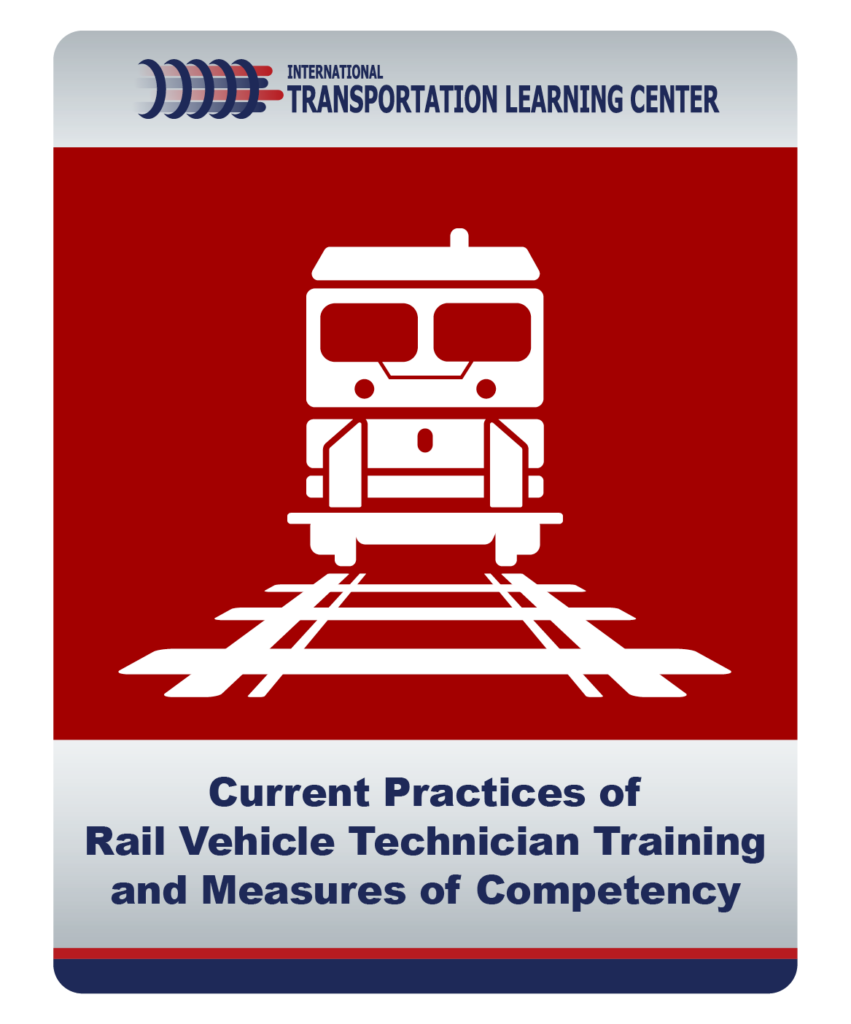 ​In August 2008, the Transportation Learning Center (TLC or “the Center”) designed and conducted a comprehensive survey on the transit rail car mechanic population and their current training and certification practices based on recommendations from the TCRP E- 7 panel. The Center reached out to transit rail agency managers as well as their union counterparts to complete the online survey. The survey was piloted at four rail locations before being distributed to all 29 rail agencies across the country. At the September 29th Rail Car Training Standards Committee meeting in New York City, the committee members strongly recommended that the Center expand the section on current training practices in the survey questionnaire. Subsequently, a follow-up questionnaire was emailed to those who had already responded and an updated online survey to those who had not.